VCOD for healthcare workers - a fair request or a demand too far? 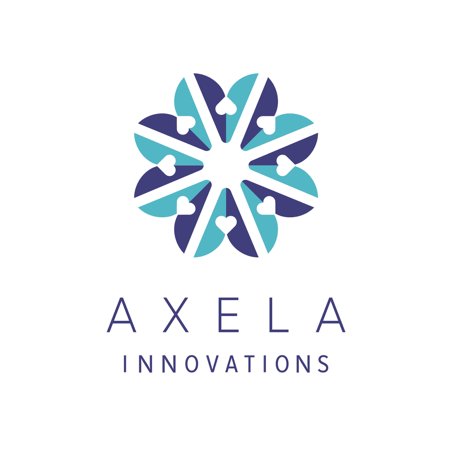 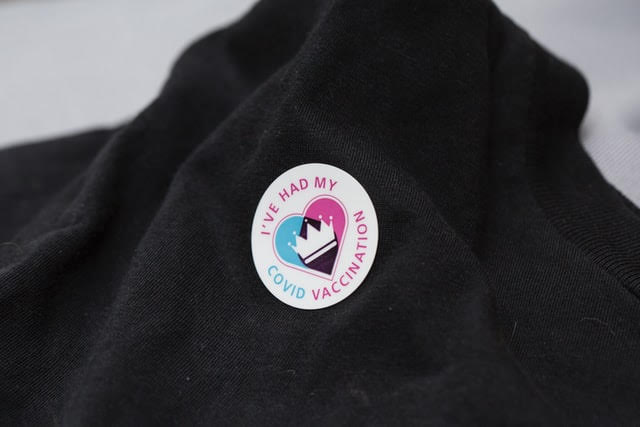 Vaccination as a condition of deployment (VCOD) for healthcare workers, in other words, a mandatory covid jab, was announced in July 2021 and came into full effect in November 2021. It was stipulated that all staff working in a health and social care setting be fully vaccinated for COVID-19. This was later prescribed for the entire NHS.

The policy was widely criticised and many workers fiercely resisted. Terminating the employment of much-needed caregivers threatened to worsen the staffing crisis since the pandemic hit. Mr Javid later confirmed that as of 15 March 2022, healthcare staff would no longer be required by law to get vaccinated against the virus.

This blog takes a closer look at both sides of the story. Why was VCOD forced upon healthcare workers, and why was there such a massive backlash?

What was the vaccine mandate?

VCOD applied to health and social care workers who had direct, face-to-face contact with patients.  This included doctors, nurses, domiciliary care workers, dentists, porters, and receptionists. The policy said that these employees provide evidence that they were fully vaccinated against COVID-19 in order to be deployed.

This announcement was made even though an estimated 90% of health care workers had already received their second vaccine dose (quite a bit higher than the general population who, at the time, hovered around 84%).

The mandatory vaccination resulted in a surge of resignations. Since VCOD was announced, more than 20 000 homecare workers have left their jobs. This has left a gaping hole in vital care and support to the most vulnerable people.

Homecare Association's CEO, Dr. Jane Townson, said: “We have always strongly supported vaccination against COVID-19, as it helps protect the recipient from severe illness and death. However, we believe persuasion is more effective and proportionate than compulsion, in encouraging uptake amongst the remaining workers with a genuine fear about vaccination. We also need to balance the mitigated risk of infection with the very real risk of even more older and disabled people going without care due to workforce shortages.”

Mr. Javid says, after the decision to revoke the mandate: “Staff have already left residential care services and found new jobs in the NHS and home care. I seriously doubt we are going to see lots of them coming back.” He also said that he still considers it “a professional responsibility for health and care staff, and others who work in the health and social care sectors, to be vaccinated”.

One point of view: A national health crisis potentially averted by 100% vaccination

Sajid Javid said: “Vaccines save lives and patient safety is paramount. Many of the people being treated in hospitals or cared for at home are the most vulnerable to COVID-19. We have a responsibility to give patients and staff the best possible protection.”

The intention behind VCOD was to ensure that all care workers were vaccinated so that the most vulnerable patients had the best levels of protection against the virus. The most likely patients in healthcare environments, such as care homes, were the elderly, seriously ill, and those living with disabilities. These are people who were already at a much higher risk of contracting the virus than the average population.

The mandatory vaccine was also aimed to protect healthcare workers. This was not only for their own health but also for hospital trusts. Extended absences due to illness would put additional pressure on already exhausted clinicians and care staff.

While preventative measures such as wearing a mask and sanitising can lower the risk of getting COVID-19, vaccination remains the strongest protection against the virus.

One of the reasons why the policy has since been revoked is that Omicron is a much less severe variant of the virus. The risks are less than with the lethal Delta variant, which was rampant at the end of 2021.

The other side of the story: Vaccination is an individual’s personal choice

Of the NHS workers in employment at the time of the mandate, 5.4% refused to be vaccinated.

Those that didn’t want to have the jab were not necessarily staunch anti-vaxxers. For many, the hesitancy was a matter of principle. Anne-Marie Chappell, an NHS administrator, says: "I am not patient-facing, but if I were, I would be willing to lose my job on principle. Nursing staff and doctors have been taught throughout their careers not to force medical treatments on patients who don't want them.”

Many felt that the mandate was a glaring double-standard. Health care workers in some instances weren’t told the patient’s COVID status for fear of care being refused. Workers also weren't always given a choice of refusing to look after COVID positive patients in case they carried the infection home.

In addition, while some individuals didn’t want the vaccine, they felt pressure at home from partners and families. If they lost their job, they would lose their livelihood. This duress from all sides caused tremendous emotional and mental strain on already burdened staff.

Here are more reasons why employees are hesitant around vaccination:

‍Even though the regulation looks like it will be lifted, the damage has been done with a lot of providers previously refusing to recruit staff for refusing the vaccine. The Government’s own estimates predict that around 126,000 frontline health and social care staff in England could risk losing their jobs. With nearly 400,000 people waiting to receive care, this could cause a massive knock-on effect, if the rollback isn’t carried out as promised. A sense of betrayal by some health care workers remains, having worked for the first 12 months of the pandemic with little to no support or thanks to being treated like pariahs. Going forward, I believe more engagement needs to be had with the individuals on the frontline, not just making policies to appease those not in or receiving care.